Devastated by war and global warming, the Earth has finally died :(

On the plus side, it now attracts the rare and magnificent Lava Bird Queens, who use the heat from the molten earth to hatch their eggs!

These eggs, unhatched, are priceless! But if they hit the lava, a vicious Lava Bird will emerge!

Nerys the Space Knight is going down to Liverpool on Earth, and  trying to catch as many eggs as they can while avoiding The Lava Birds!

Careful though, the floor is lava! :O

* 5 Ranks to unlock upon completion

Avoid the lava floor and the flames!

Once enough eggs have fallen a door will appear and you can go to the next level.

You can use keyboard controls or a Kempston Joystick

Space = Jump (If using advanced controls, tap Jump while in the air to land faster)

These controls can be redefined from the main menu.

Press H to Pause the game 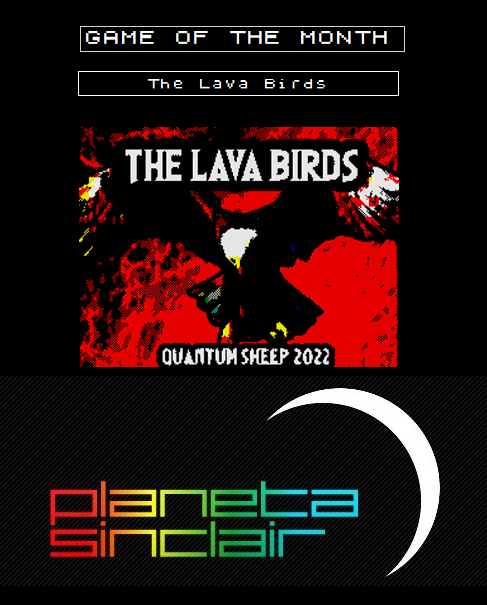 The Lava Birds scored 8/10 from Planeta Sinclair and got their 'Game of the Month' award - which is a first for me! Hurrah! \o/

In order to download this game you must purchase it at or above the minimum price of £2 GBP. You will get access to the following files:

i've just download it, gonna try it after the NBA game, i'm sure it's great anyway since i liked your previous games too, keep up the go0d work 😎

Hope you enjoy it! :D 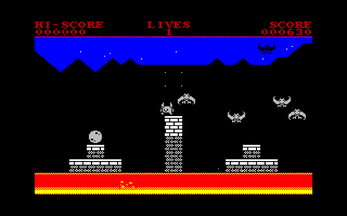 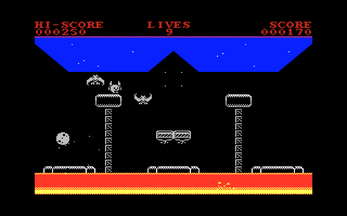 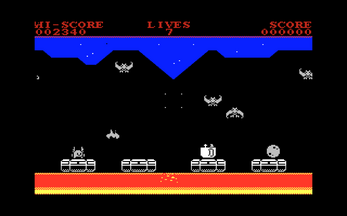 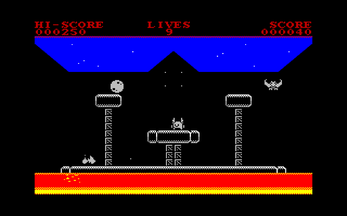 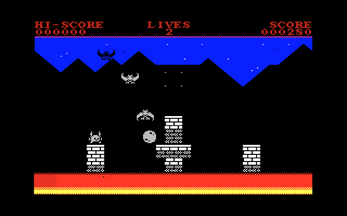 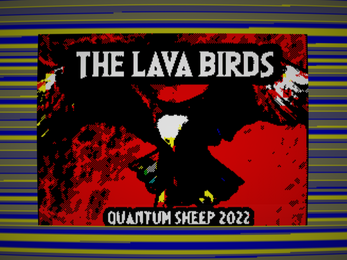