A downloadable Radventure for Windows, macOS, and Linux

*Want a physical tape copy you can hug? Buy one here from Bitmapsoft!*

Part I: All aboard the Space Train!

In the Wild West frontier of the future, Space Trains race across the stars, piloted by powerful next-gen Artificial Intelligence (A.I.) with a whopping 48k of memory each.

Tech this advanced always goes wrong (right?). Following a hook up with incompatible peripherals at a remote space (train) station, the A.I.s have become corrupted and sent several Space Trains on a crash course with populated planets!

It’s up to Maurice, The Space Cowboy, to reach the rogue A.I. in each train’s engine room before the outposts become a crater the size of Nebraska…

Each train is now the last train… unless you succeed!

Part II: The return of the Space Cowboy

New and old enemies are on board to stop anyone interfering.

But the Space Cowboy has returned, leaping from train to train, striving to put right what might go  wrong.

PlanetaSinclair gave a score of 8/10 for this game! Thanks! :D

The Spectrum Show said: "It's quite a nice game, this. Very enjoyable."

* A two-part Run 'n' Gun game for the ZX Spectrum

* 64 levels in total across 8 unique Space Trains (each part has 32 levels, spread across 4 trains)

* 8 Rogue AI bosses to defeat or escape from.

* Keys: QAOP and Space - can be redefined

* Made with Multi-Platform Arcade Game Designer (MPAGD) by Jonathan Cauldwell

* Possible port to other systems thanks to being made with MPAGD

* From the Sheep that madeJumpin' Jupiter :)

In order to download this Radventure you must purchase it at or above the minimum price of £1.99 GBP. You will get access to the following files:

Great game. Adjusted difficulty, fluid, you can redefine keys and a lot of fun. Congratulations!!! :-)

Ok. Now I got the bundle!! Thanks for giving us this creations. Our ZX need to be fed... Cheers!

what's the length of the game ?

Well, it entirely depends upon. your skill level. I've never actually timed it but if you know what you're doing I'd say about thirty minutes to an hour for each part?

If you know what you're doing ;)

Love this. This is actually the first Spectrum game I've ever played so I appreciate the emulator recommendation as well

Thank you for the kind words, and welcome to the World of Spectrum! :D It's fun and silly and the water's lovely!

Can I ask what made you want to try it? Genuinely curious :)

Also a small correction, I just remembered I played Jetpac forever ago so it's technically not my first Spectrum game but it's the first one in a very long time.

Ah, I see, Rob is always very kind and generous! Thank you for trying out the game - I have a bunch of others, some paid for, some free - something for everyone ;)

Thanks again for your kind interest!

Thank you for making the game! I’ll have to check out the others too!

Hi, is it ok with you to upload a walkthrough of this game to YouTube? Thanks.

Great! Here's a link to the vid:

Your game looks awesome, Great job! Are you interested in a co-op bundle? I recently finished an update for my game ([DIS] Assemble) and we are making a pre black friday bundle with another art asset pack 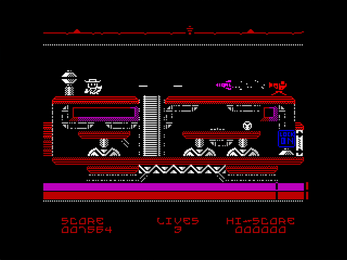 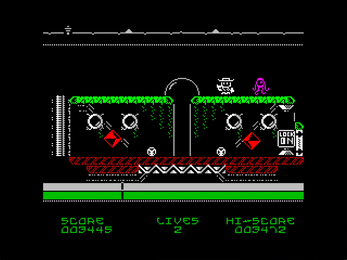 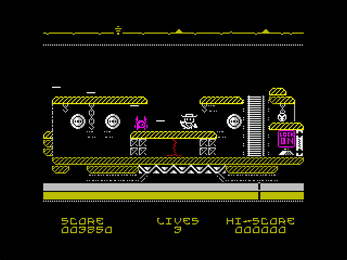 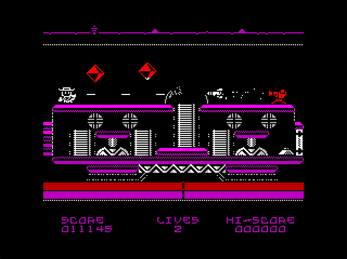 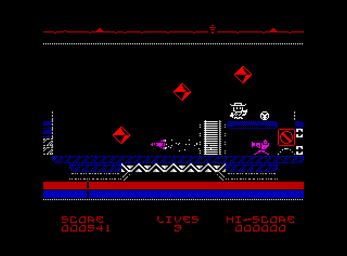 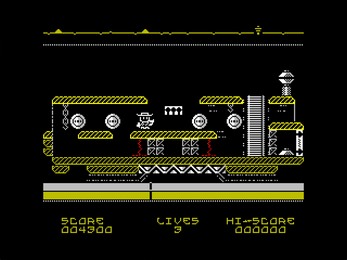 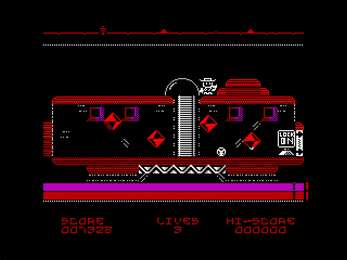 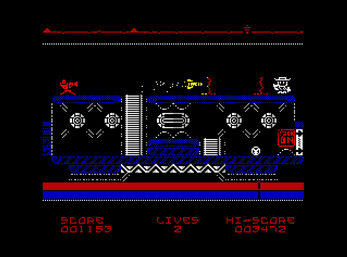 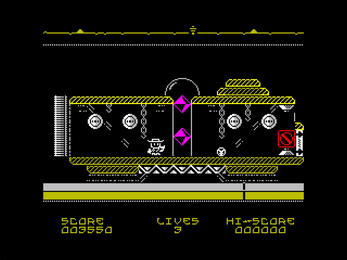