A downloadable avoid-em-up for macOS

How long can you survive the Red Menace???

A new enemy is growing in strength… the Mainframe 'Lothos' is taking over vital subsystems and gradually becoming self aware!

We need as much data as possible on this enemy! Pilot your .Matrixx Avatar within the mainframe, avoiding Red enemy data spheres while collecting Blue ones for more data!

Powerups will aid you in your mission, turning the tables on the enemy, or allowing you to harvest even more data!

Make no mistake. There's no way out of this alive. But will you prove to be the best hacker on the planet?

"A lot of thought (and love) has gone into the controls, game mechanics and the overall feel of the game. Add in some unlockable graphic themes and music... and here's a game you will be coming back to again and again."

* An early game for the Mac from the sheep behind the "Air Supply" trilogy,  "Last Train to Tranz-Central" and "Jumpin' Jupiter"

* Game changing Powerups such as 'Repel Thingy' (it's the official term, ok?) and Smartbombs!

* Five awesome music tracks by Amiga Agia including 'The Never Played Atari' and 'My Gameboy is better'!

* Additional (and invulnerable) enemies track you down the better you get!

This is a port from the original iPad game to Mac and has been tested on Sierra and Catalina MacOS versions. There may be issues getting it to run on Big Sur, or later OS, but there are some simple solutions if you google them :)

The game starts in a good size window on your Mac in portrait mode. Entering Fullscreen mode may make collision detection in menus problematic.

Also, the interface is built with touch input in mind, so you'll need to click on buttons on-screen to use menus and stuff! Sorry!

In order to download this avoid-em-up you must purchase it at or above the minimum price of £1 GBP. You will get access to the following files: 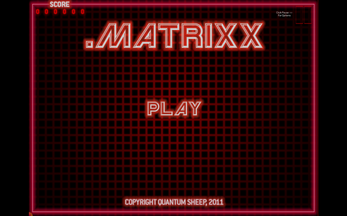 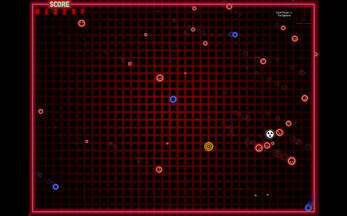 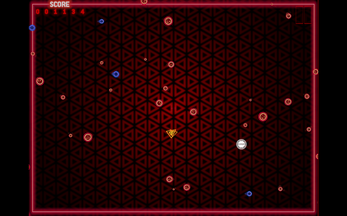 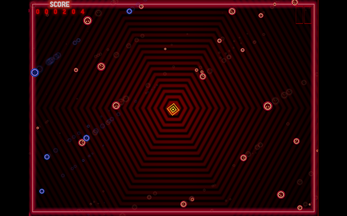